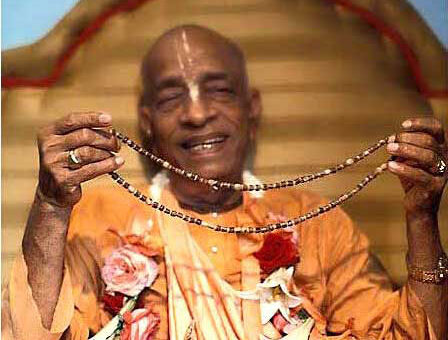 The Answer Lies in our Hands

What if there was one simple solution for all your problems? Something so easy that even a child could do it? Something which costs nothing, is available to everyone and ultimately ends all suffering? Well, before you decide to follow the standard dictum that if it sounds too good to be true then it most likely is, ask yourself a couple of questions. Firstly, do you know who you really are? I don’t mean a man, woman, black, white, John, Jill or Javed—no, I’m talking about the real you, beyond 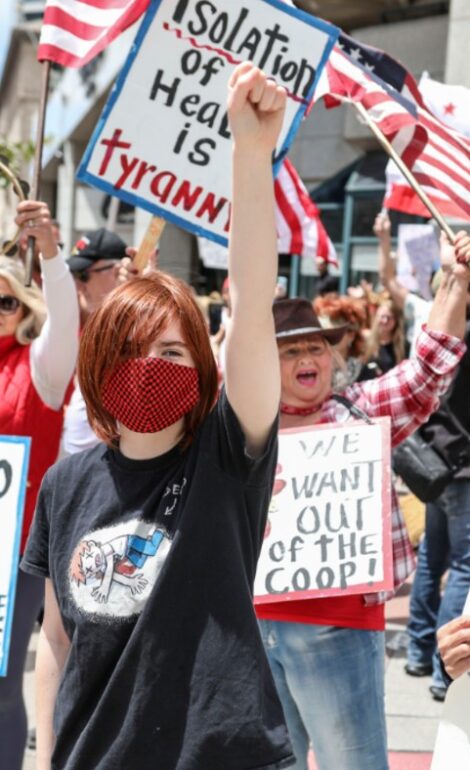 Why are we averse to authority?

It seems many of us do not like the government telling us how we should conduct our lives. The current lockdown has elicited vigorous opposition in certain corners of the media, and indeed on many streets around the world. The suggestions that a vaccine may become mandatory, if and when it is eventually developed, will no doubt create even bigger waves of resistance. Professor Ian Philip, a health expert at Sheffield University and government advisor, said, “The real challenge is that people don’t want to hear messages from government…”

Listening today to a lecture by Srila Prabhupada, my esteemed teacher, I was struck by a brilliant analogy he gave. First, he cited a verse from Vedic literature which basically states that the attempt to improve one’s material situation amounts to nothing more than ‘decorating a dead body’. In other words, the material body is destined to die today or tomorrow. It is always dead, in one sense, as it is only animated by the soul within, which is who we are. As C.S.Lewis famously said, ‘You don’t have a

Talk on self-realisation given in New Mayapur, France. 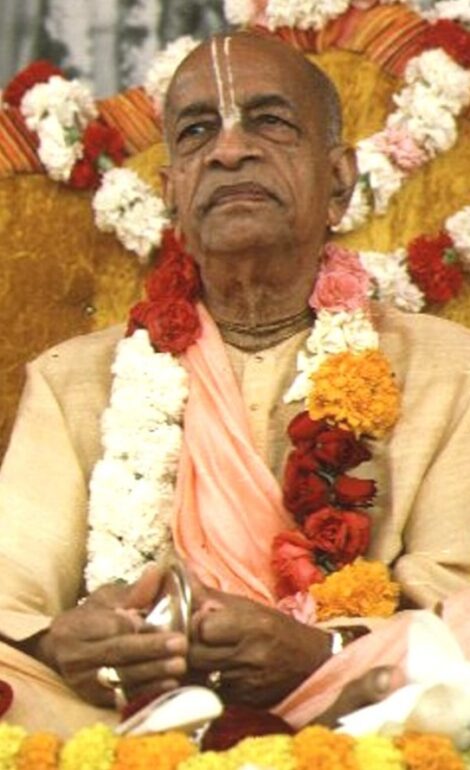 Srila Prabhupada once said that when devotees give up practicing Krishna consciousness it is ‘fifty percent their fault, and fifty percent ISKCON’s”. In this article I would like to explore what I perceive as a systemic problem contributing to our society’s fifty percent of the blame.

It is surely surprising that someone should get as far as seriously following the process of Krishna consciousness, only to give it up again. Most of us experienced an immediate relief of suffering when we joined, and we have all heard many times how pure 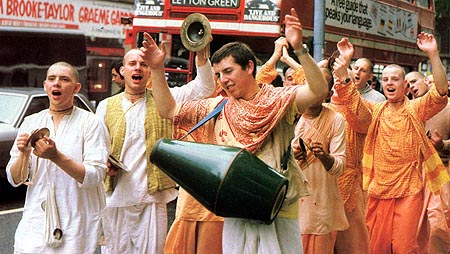 It can be a challenge to maintain your dignity sometimes. I remember when I became a Krishna monk many years ago and donned the orange robes to venture forth on to the streets. Hare Krishna devotees were not a familiar sight at the time, and we would often encounter a spirited response from onlookers, as we sang and danced our way along the road. On one occasion I was showered with a can of beer, and it took strong resolve on my part to keep my composure.

It’s much better these 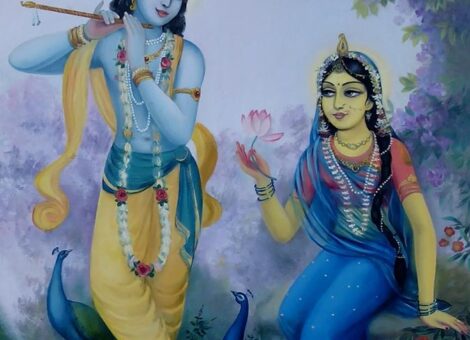 Love must be one of the most over used and perhaps undervalued words in the dictionary. I’m just as guilty as anyone else, declaring my love for cheese on toast, lying in the sun, or, confession time, Raymond Chandler.
In the true sense of the word I wouldn’t say I really love any of those things. For me love means an awful lot more than just liking something rather a lot. Actually in the language of my scriptures, Sanskrit, the word love is only used in connection 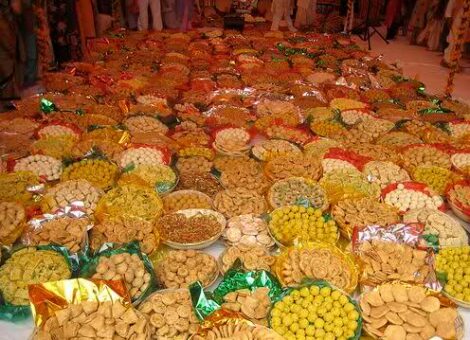 When I first moved into a Krishna temple, back in the 70s, I discovered that the founder of the Hare Krishna society had dubbed his movement ‘the kitchen religion’. I was somewhat bemused by this – but, as a young man in my 20’s with a keen interest in eating, I was not entirely averse to the idea.
And I soon found out the reason for this culinary epithet when, a few weeks later, a festival was celebrated in the temple. To my amazement and delight a colourful array of vegetarian 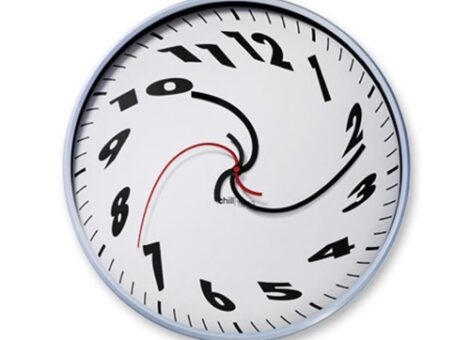 Officially, the summer solstice is the longest day – almost 17 hours of broad daylight. However, in my experience the length of the day depends largely upon what I happen to be doing. How could I ever forget, for example, those interminable history lessons at school. The clock on the wall all but froze as the teacher apprised us of the fascinating exploits of Oliver Cromwell and his gallant roundheads.
Thankfully I am no longer subjected to such torture, but now I find that on the sacred days when I