The problem with freedom of speech

Home / Blog / The problem with freedom of speech 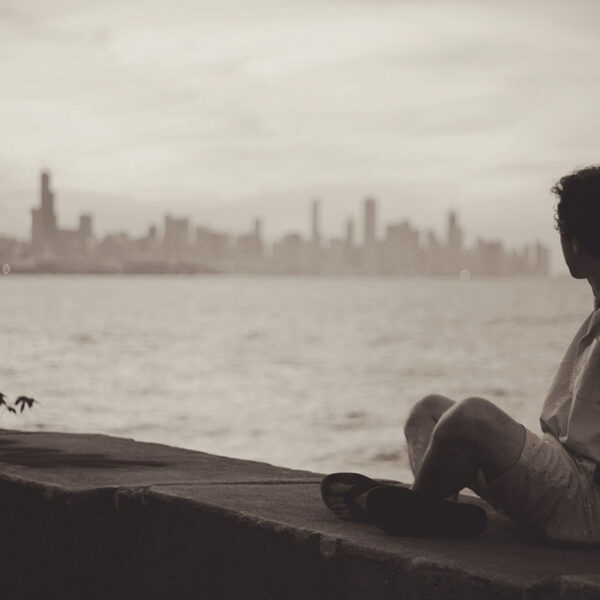 The problem with freedom of speech

“It is by the goodness of God that we have those three unspeakably precious things: freedom of speech, freedom of conscience, and the prudence never to practise either of them,” wrote Mark Twain. Wise words from the esteemed author, although it seems that some of us may well doubt their wisdom. So it was in Denmark last month, where – in the name of the popular ideal of free speech – a number of cartoons depicting the Prophet Mohammed were published, to the great chagrin of the Muslim community.

In many ways it is understandable that freedom of speech is held so dear in our society. It stands in stark contrast to the oppressive ‘thought police’ dictatorships that heavily restrict any kind of free expression. Nobody wants that. Furthermore, it is felt that without a free press who will keep check on our leaders? We need to be informed of their shenanigans, should they get up to any, as well as given the benefit of critical scrutiny of their policies.

This may be the case, but how just how free is our so-called ‘free press’? To begin with, they are surely not always on the highest moral ground, many of them freely promoting (as well being paid to promote) all kinds of sin in their pages almost every day. Nor are they likely to be consistently objective in their analyses, being sold out to various vested interests that pay their salaries. Everyone knows how the papers all have their different political and corporate affiliations.

Like the religions they often criticize, the media also has its own assumptions about what is right and wrong. Commenting on the offensive cartoons, French newspaper Le Monde said, "Religious commandments and prohibitions cannot take priority over the laws of the republic. Religions… can be freely analysed, criticised, indeed ridiculed." Which of course means that for them the “laws of the republic”, as made by men, are the absolute authority.

In fairness, some sections of the media are trying to point to what seems to them like nothing more than hypocrisy and cheating. There is certainly enough of that around, but who should do the pointing? Should this be entrusted to journalists? According to Vedic wisdom we need such checks, ensuring that even religious leaders act properly, but this is the state’s job. The state should in turn be guided by pure hearted saintly persons who are free from material desire and therefore the tendency to exploit and deceive.

In other words, only those who are actually free can practise freedom of speech. Those entrapped by material hankering and lamentation cannot be fully trustworthy, being liable to be carried away at any time by sensual and mental urges. Only the spiritually pure can resist such pressures and act always for our best interests. They know how speech should be properly employed for everyone’s benefit. For example, how beneficial is it to human society to hear, in Srila Prabhupada’s words, “Mundane propaganda glorifying the temporary and flickering tidings of the material world”? This is what fills almost every publication these days, and it does little more than disturb the mind.

Mundane talk in human society is compared to croaking frogs, which raise up a great sound that simply attracts snakes to eat them. In the same way, when we speak about so many ultimately meaningless things we waste our valuable human life and thus bring death closer. We have so little time in which to perfect our lives and achieve the eternal, supreme abode of God.

The Vedas therefore instruct us to hear speech that glorifies the Supreme Lord, for this soothes the heart and mind, gradually ending all material misery. Saints and sages always engage in this kind of discussion, and make it available to everyone through their sacred writings. Describing the behaviour of spiritually elevated persons, the Bhagavad-gita says that their speech is “truthful, pleasing, beneficial, and not agitating to others.” Prabhupada comments, “The process of speaking in spiritual circles is to say something upheld by the scriptures. One should at once quote from scriptural authority to back up what he is saying. At the same time, such talk should be very pleasurable to the ear. By such discussions, one may derive the highest benefit and elevate human society.”

If the press really do want to do us good they would do well to take a hint from this, giving more of their column inches to the glorification of God and his pure followers, as found in all authentic scripture. Hopefully then we will see rather less riots.

Science and Religion
Love is not love.
Krishna Dharma © All rights reserved